Skip to content Skip to sidebar Skip to footer

In the Old Calton Cemetery at the bottom of Princes Street you will find the only monument to the American Civil War outside the United States and the first statue to a US President outside her own borders. It is also the only statue of President Abraham Lincoln in Scotland.

The statue was erected in 1893 and dedicated to Scots who fought and died in the American Civil War.  The monument depicts a freed slave stretching his hand up towards Abraham Lincoln who is standing at the top of the monument. 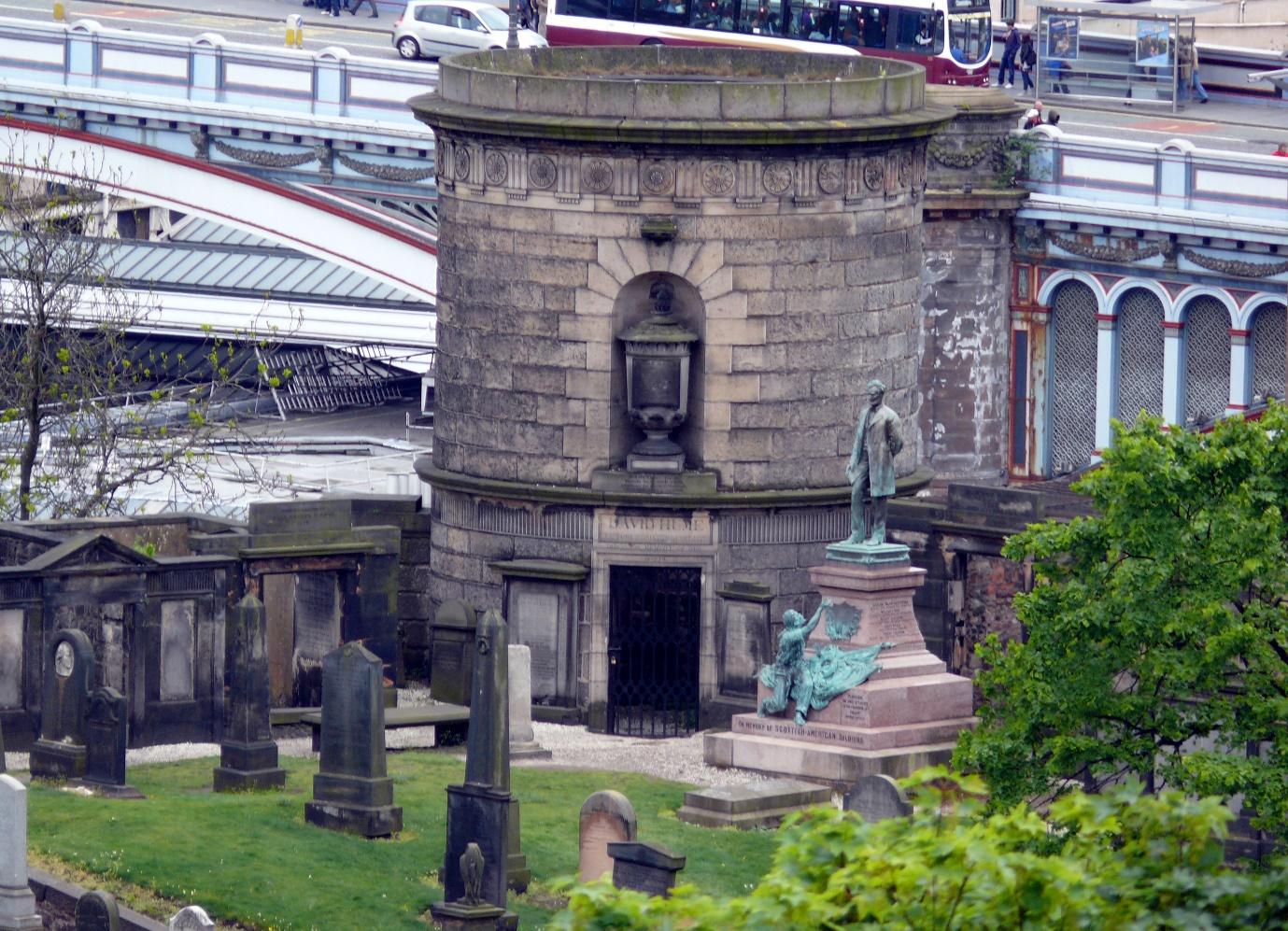 Six men from Edinburgh signed up to fight on behalf of the United States in the American Civil War and their names are commemorated on the monument.  The monument was unveiled on 21 August, 1893 and there was so much public interest that admission was by ticket only and a large crowd stood outside to try and catch a glimpse of proceedings.